Sharding and Staking on Mainnet

How to scale Ethereum applications in 2021? Harmony is a sharding protocol with a trustless Ethereum bridge.

Our developers use Ethereum tooling such as Solidity and Ether.js. Users use Metamask to store and they use our bridge to swap Harmony and Ethereum assets. We achieve 2-second finality for fast transactions and support 1000 delegating stakers for secure shards.

A cross-chain Uniswap port is already live on our mainnet. Similar to Layer-2 protocols, Harmony is now fully interoperable with the Ethereum ecosystem. 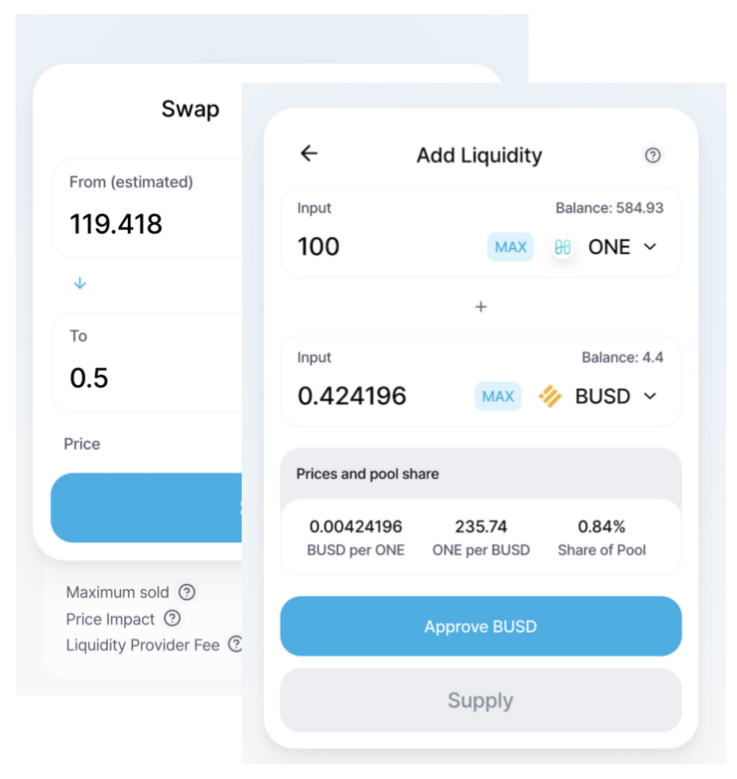 Harmony has transcended the blockchain trilemma by bringing the best research to production. Sharding is proven to scale blockchains without compromising security and decentralization.
‍
We divide not only our network nodes but also the blockchain states into shards, scaling linearly in all three aspects of machines, transactions and storage.
‍
To prevent single shard attacks, we must have a sufficiently large number of nodes per shard and cryptographic randomness to re-shard regularly. Each shard has 250 nodes for strong security guarantee against Byzantine behaviors. We use Verifiable Delay Function (VDF) for unbiasable and unpredictable shard membership.

Harmony has innovated on the battle-tested Practical Byzantine Fault Tolerance (PBFT) for fast consensus of block transactions. Our Fast BFT (FBFT) leads to low transaction fees and 1-block-time finality in Harmony Mainnet.
‍
We use Boneh–Lynn–Shacham (BLS) constant-sized signatures to commit blocks in a single round of consensus messages. We achieve 2-second block time with view changes in production against adversarial or unavailable leaders.
‍
Harmony Mainnet was launched in June 2019. Our network has produced 30M+ blocks with 450k+ transactions in publicly traded, native ONE tokens.

Harmony Economics Model caps the annual issuance at 441 million tokens (about 3% rate in long term). Our model gives validators a simple and predictable return. All transaction fees are burnt to offset the issuance, naturally leading to zero inflation when our network usage becomes high.

Our talk on how Harmony can scale Ethereum applications at ETHDenver & ColoradoJam, the world’s largest Web3 BUIDLathon and community gathering.

Year in Review: Harmony Milestones in 2020

We look back on 2020 milestones on our network, engagement with broader blockchain ecosystems, and support for developers & partners.

Horizon: the Harmony - Ethereum Bridge is live on Mainnet

Horizon is a digital asset bridge allowing users to move assets from Ethereum to Harmony. It is now live on mainnet and is the first piece of our cross-chain ecosystem.

Cross-Chain Applications on Ethereum and Harmony

We share a tutorial on how to easily port a dApp from Ethereum to Harmony. We are full compatibility with Ethereum tools — Metamask, Web3.js, Ether.js, Truffle, Remix.

DeFi can appear a little intimidating to get started with. We've put together a series of films that will gently place you into the world of DeFi. It is up to you to take the leap of faith.

Harmony ONE launches on Binance.US to users based in the United States. In this film, we celebrated great American pioneers and the progress of technology. 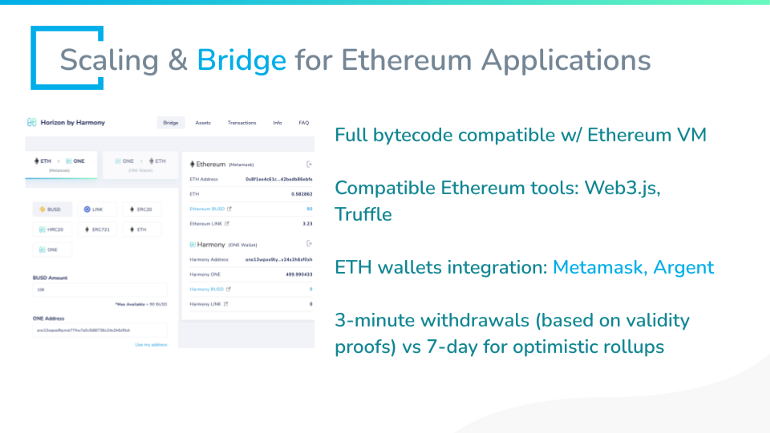 Harmony has been building a scalable blockchain for three years. In this talk, we share our journey and look ahead of this fintech revolution. How to scale Ethereum applications with low fees in 2021? Why now for financial applications with cross-chain assets?

Harmony, started as a base protocol in 2018, is now ready for bridging Ethereum DeFi and NFT applications.

In 2021 Harmony strives to be a top blockchain for cross-chain finance.

Our main themes are adoption through developers and partners, interoperability bridging with Bitcoin and Ethereum to enable new finance applications, and decentralization for external validator community to guarantee our long-term governance.

We are building trustless bridges to Bitcoin, Ethereum and Binance chains for broader access of users and assets to decentralized finance.
‍
Our product is a cross-chain exchange. Later we will be putting order books on chain for cross-exchange arbitrage and fiat cash-flow management. 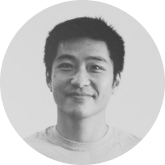 Stephen Tse has been obsessed with protocols and compilers since high school.

He reverse-engineered ICQ and X11 protocols, coded in OCaml for more than 15 years, and graduated with a doctoral degree in security protocols and compiler verification from the University of Pennsylvania.
Rongjian Lan 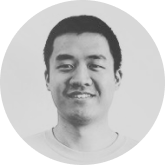 Rongjian Lan was a search infrastructure engineer for Play Store at Google. He published over 10 academic papers on spatio-temporal querying and map-based visualization. 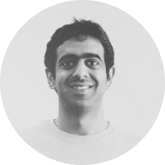 Sahil Dewan is a graduate of Harvard Business School, where he served as president of the blockchain and cryptocurrency club. 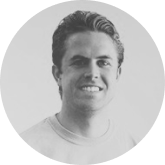 Buy ONE Tokens from 9 Exchanges 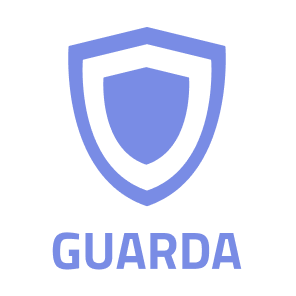 Secure ONE Tokens in 6 Wallets

Delegate ONE Tokens to 14 Pools

Integrate ONE Tokens with 9 Partners

Harmony aims to build an open network of nodes operated and governed by a large community. This node community is called Pangaea.
‍
Are we decentralized yet? There’s no consensus without participation. There are now 1,000 Harmony nodes – so far 640 of them run by the community – in line with thousands of Bitcoin and Ethereum nodes. Pangaea consists of volunteers and validators from more than 100 countries and most of them have never run a node before. 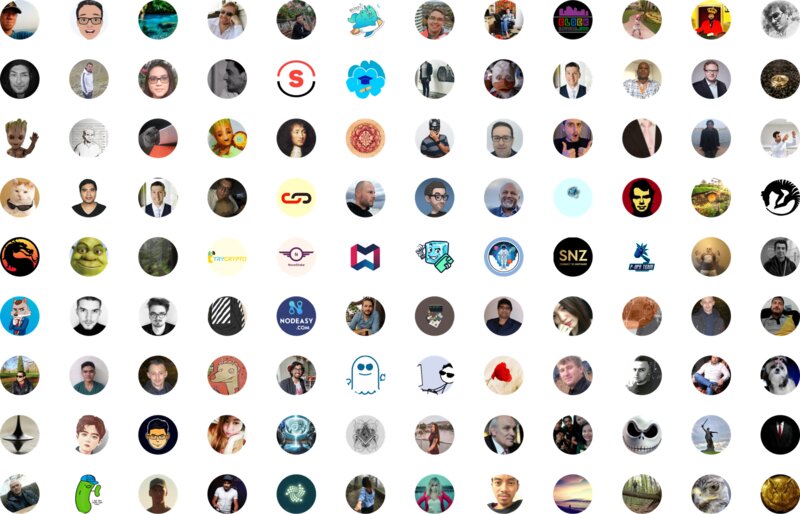 “Harmony recently raised $5 million through an IEO on Binance...the vetting was
far more rigorous than the ICO process, and showed how the industry was maturing.”

"Bringing forward the product from the testnet to the real world is the actual challenge; and Team Harmony definitely possesses the talent to implement their vision."

Be The ONE and Stay in Touch